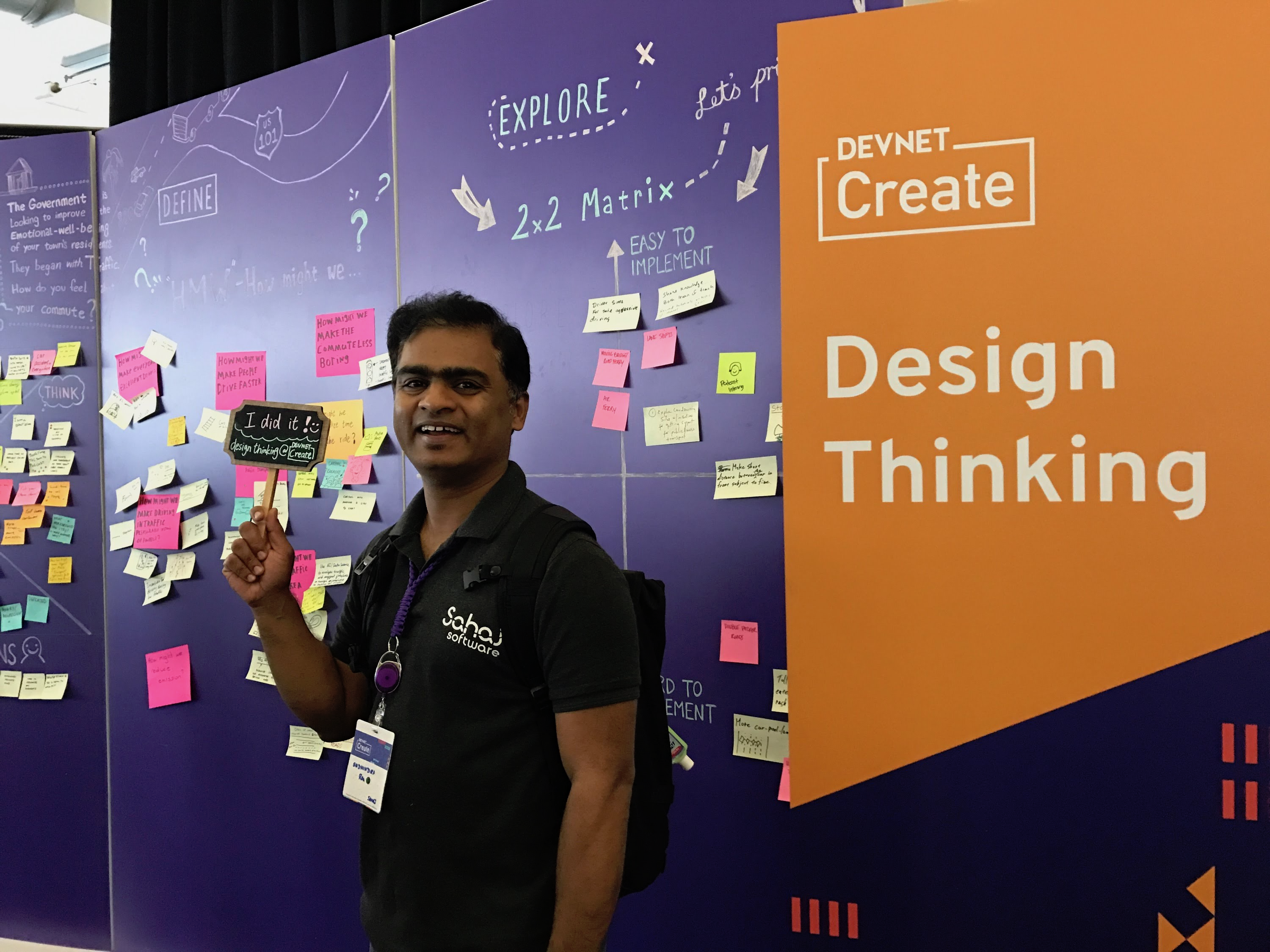 I made it to the DevNetCreate 2018 event this week and to my surprise it was super fun. I have been attending a few of these in the bay area to get in touch with the developer community and also get a feel for what’s new.

I am picking the areas that I have not had a chance to engage in - invite to DevNetCreate came in at the right time.

I attended a few sessions and hung out at the workshops/openspace. This was being held at the Computer History Museum, a fantastic place in itself.

Amongst the talks I attended and liked here’s are few:

Along with the talks I loved the space that they had for workshops and social gathering. In the openspace there was space to setup and attend workshops (7 of them with enough space and equipment for 8-10 people at a time). The workshop space was in the midst of the noise but still very engaging. There were workshops on FaaS, all the way to setting up your own breadboards to PCB. Here is a picture of the setup - which included a headphone system, if it got too noisy. 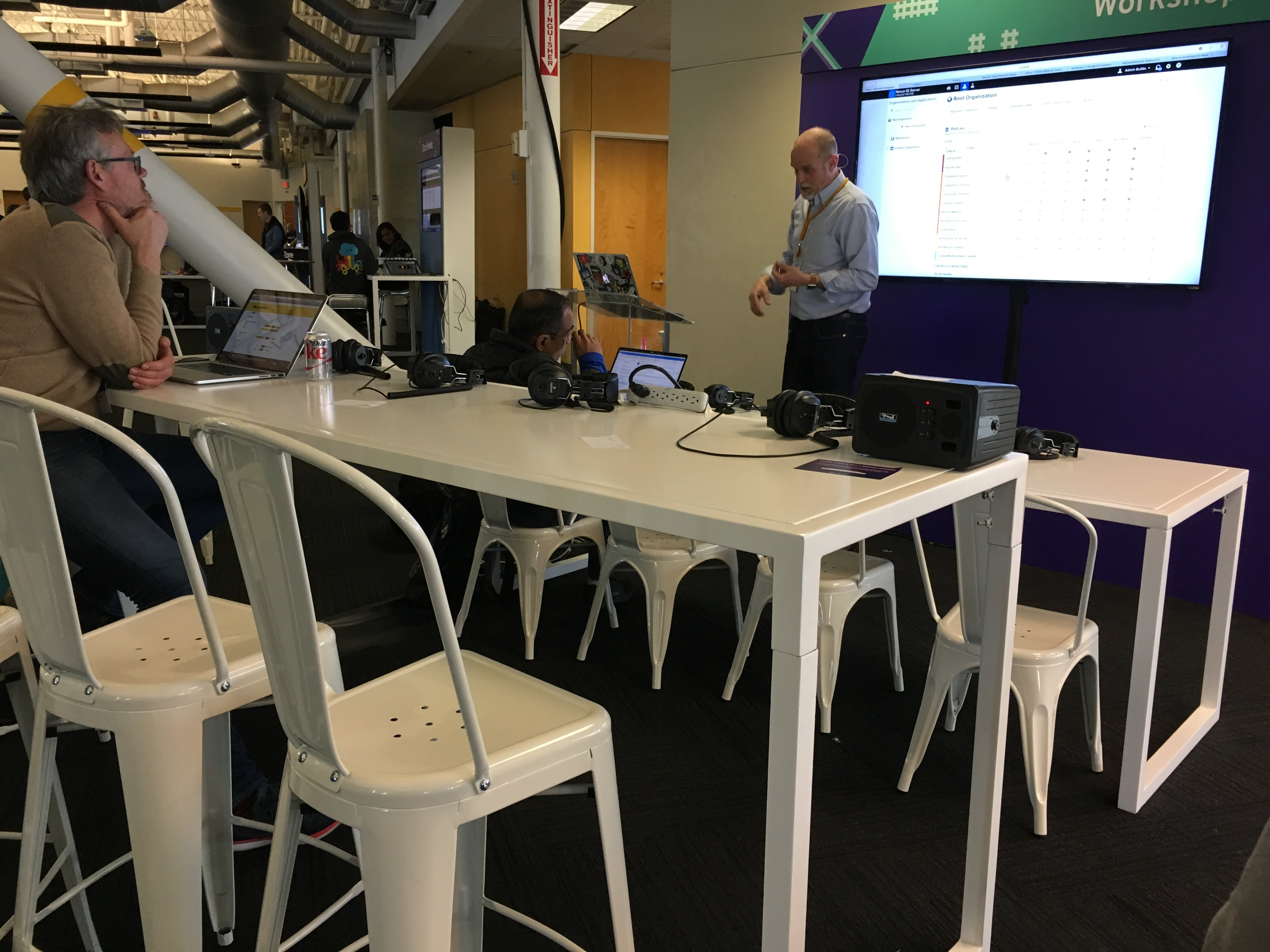 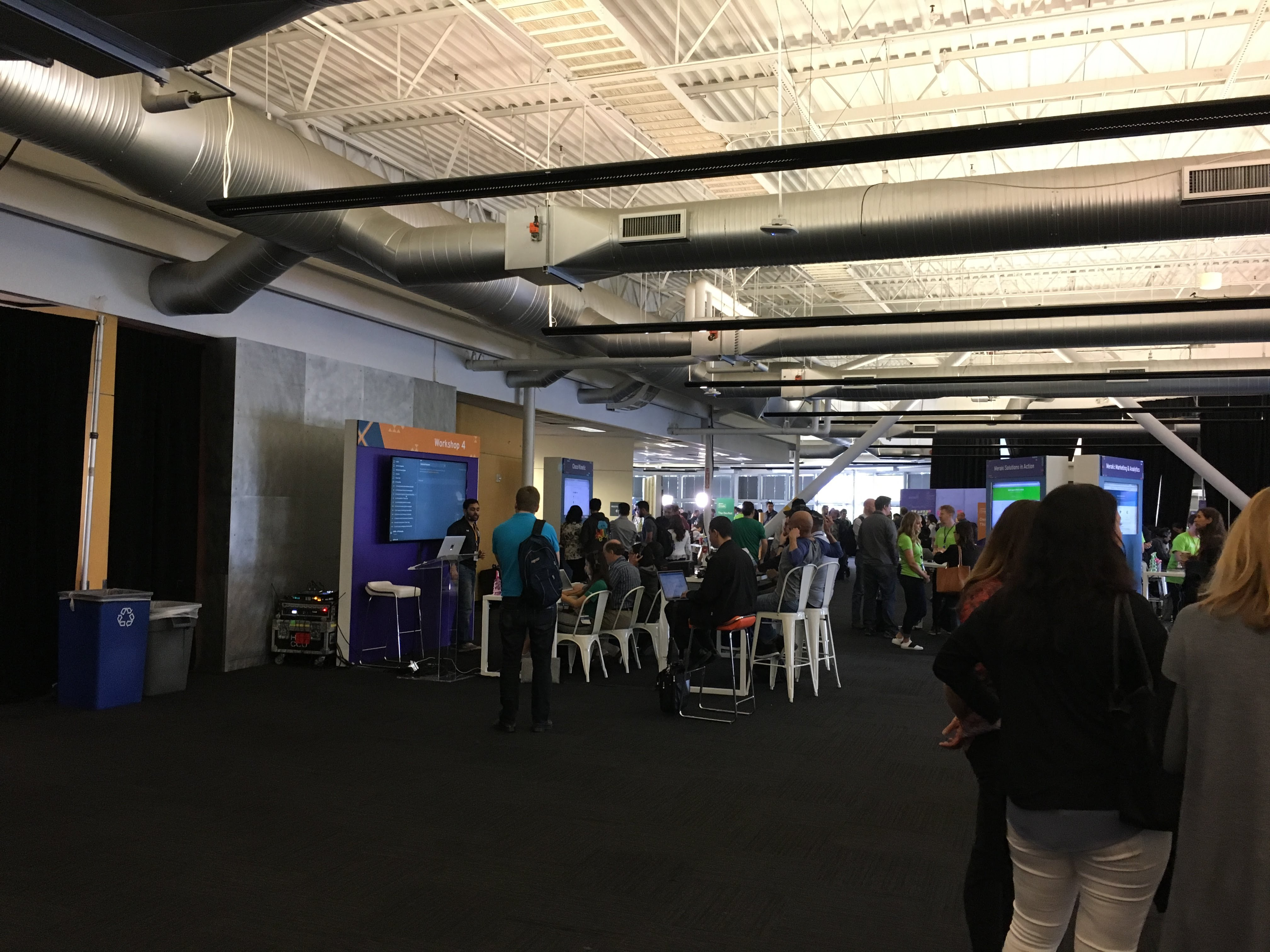 The food was excellent - infact they did not cater. They just had a few food trucks come to the venue for us to choose from. With the nice Bay area weather the outside seating was just what we needed. 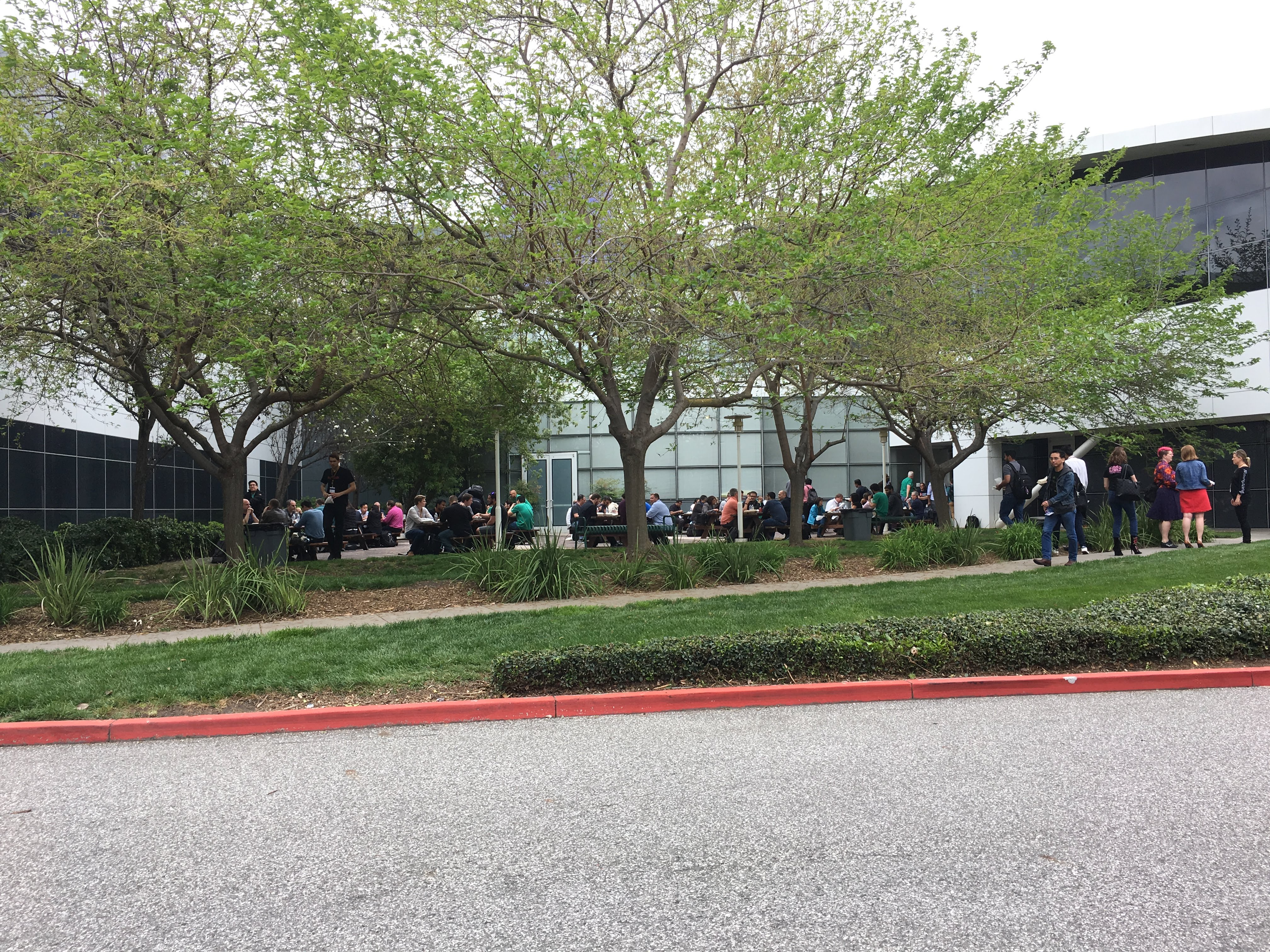 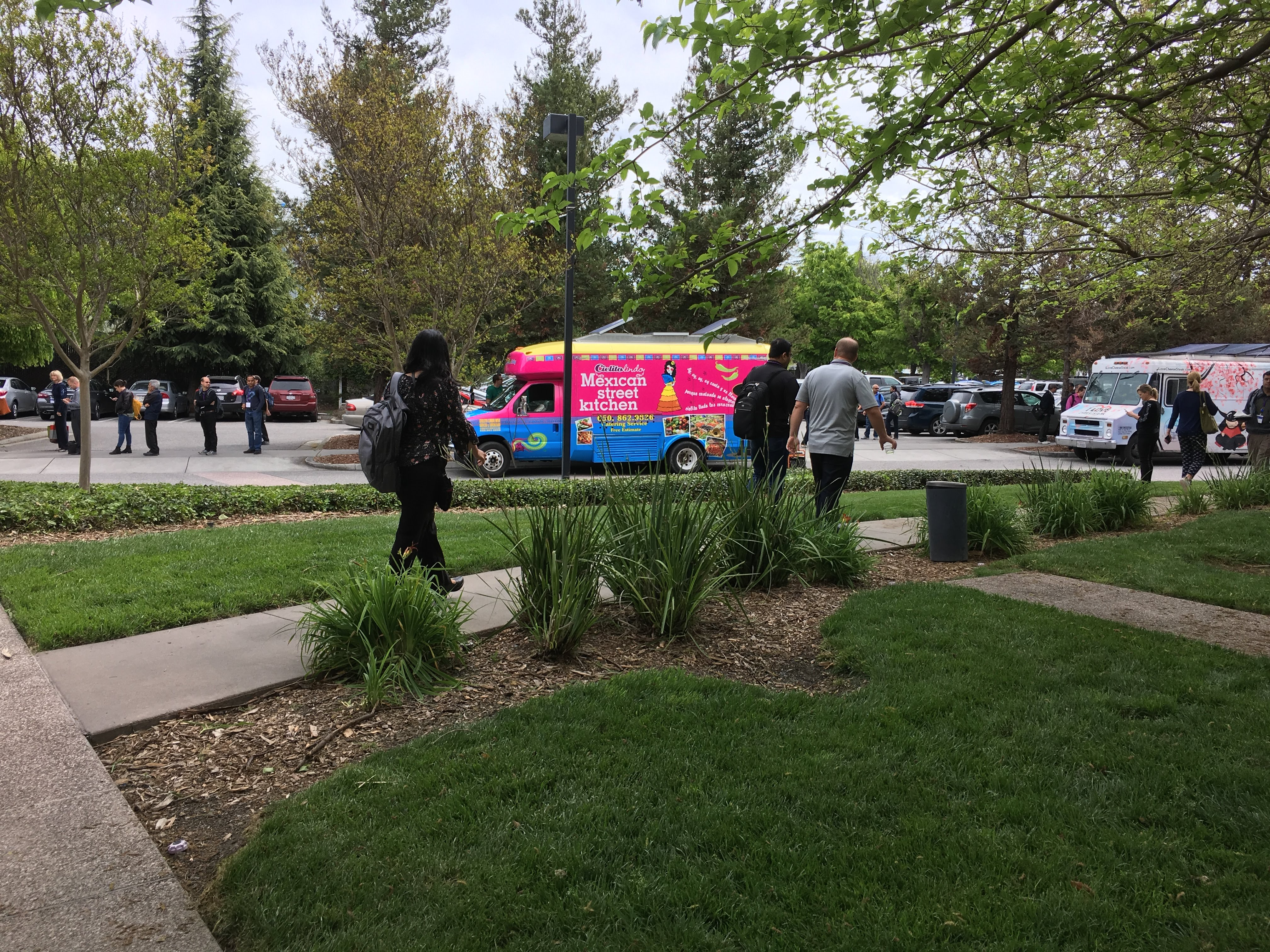 Since the whole event happened at the computer history museum I was able to walk around and take a look at a few of the exhibits - including the Waymo car. I was able to touch the Cray 1(they encourage you to touch it and feel how it was built.) 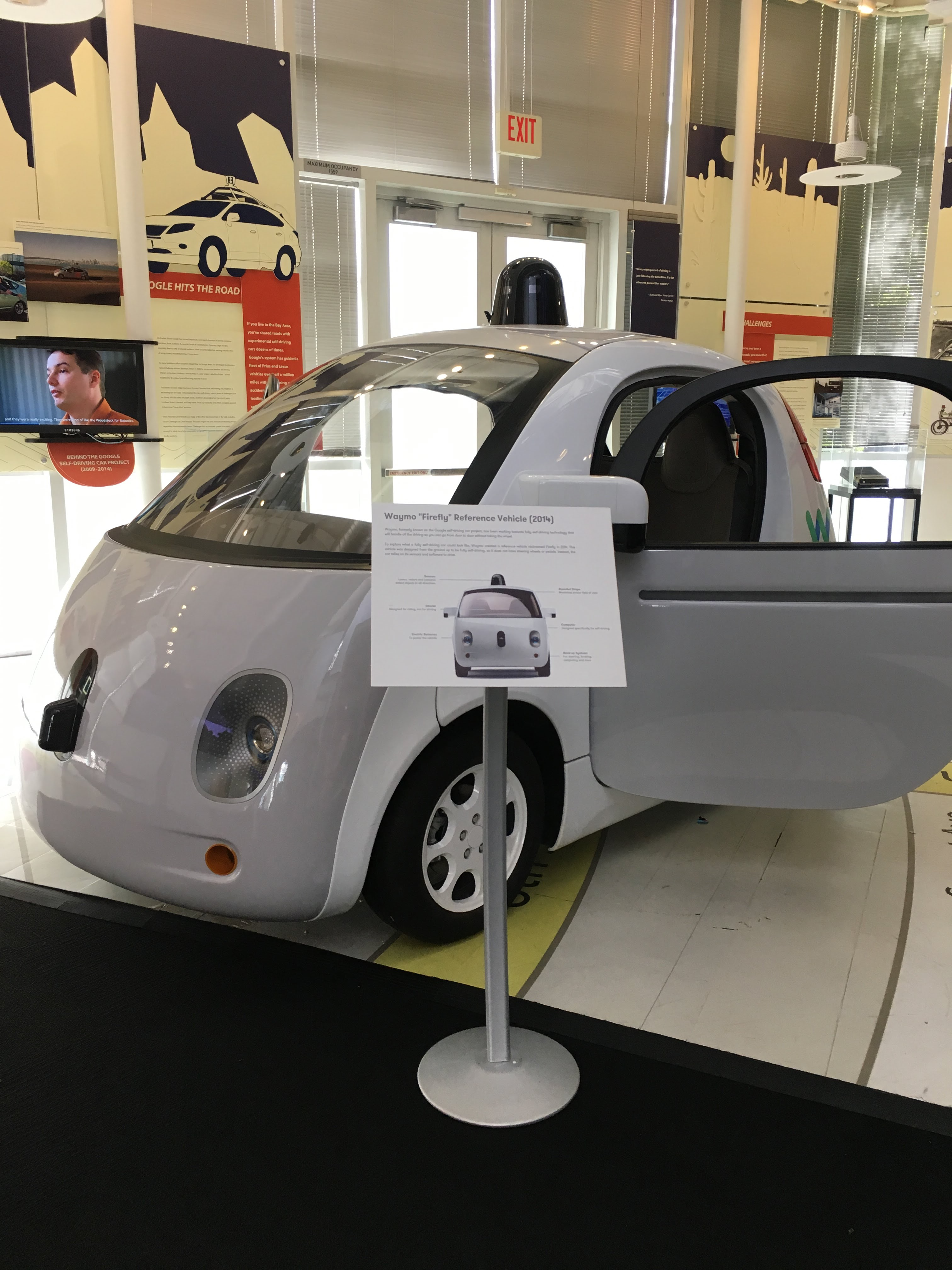 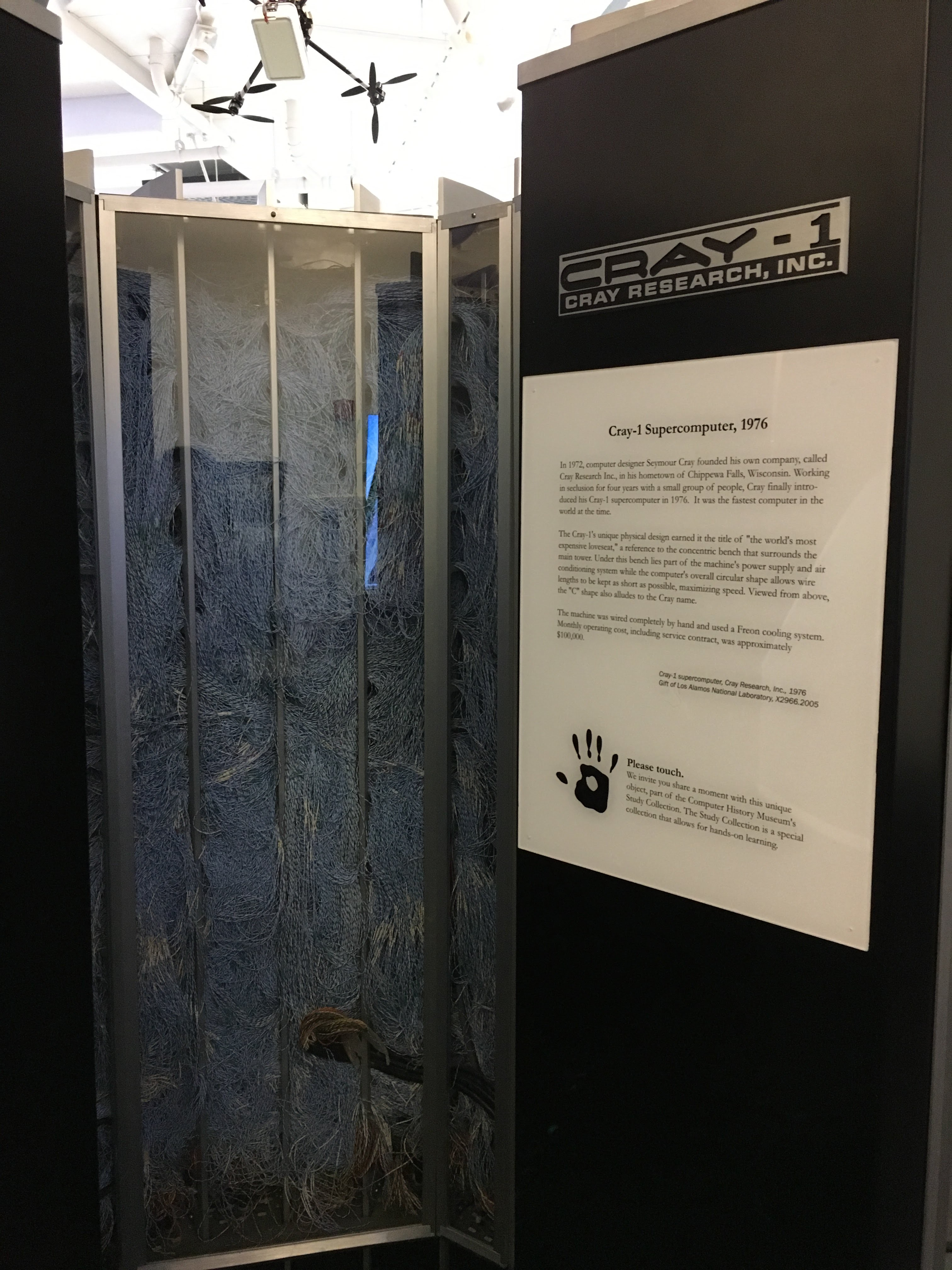 Last but not the least - name tag. Attached here you will see the nice looking, braided lanyard. And the nametag - look at the fine print. I will be planting my name tag.. :) 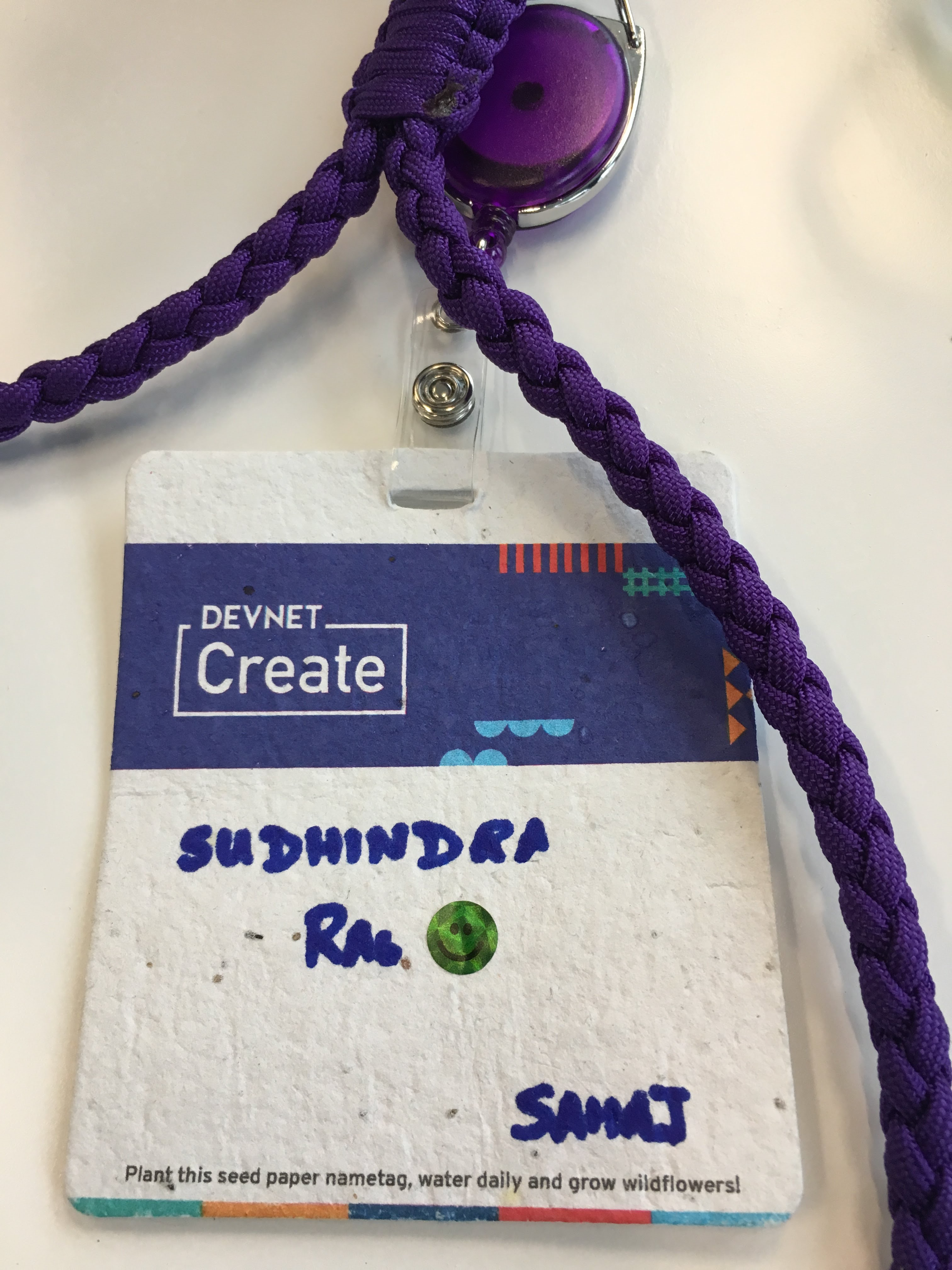 Thanks Cisco and all those involved, for making this such an enjoyable event. You made me happy!!!

Me all smiles at the Design Thinking booth.

Hi, I am Sudhindra, I like to talk about technology and help people build software at a sustainable pace. If you like what you read here follow me on twitter.
2 challenges, one healthcare app, continuously delivered (Part II)
Setup your own intruder detection system .. in under 10 minutes